Since years i think that the Internet Lockout Feature of IBM Domino is not enough. The function is documented here: IBM Domino Administrator Help

Cite of this document:

So documentation tells us, that only HTTP can be secured through inetlockout.nsf and over years the documentation was right. So protocols like LDAP, SMTP or POP3 are prone to dictionary attacks.

Last week at a customer site i can’t login into IBM Connections, even with the right spelled password. After checking the Domino server i found that the user has an entry in the inetlockout.nsf database. That was the first time that i had this behavior, Domino server was version 8.5.3.

Today i had some spare time and checked the other protocols of my demo server for my AdminCamp sessions next week.

So i secured SMTP, POP3 and IMAP for authentication and started to use the wrong password for login and i tried to test wrong passwords on LDAP authenticated Sametime and Connections. What should i say? I was lockedout through all protocols! Martin Leyrer points me to following technote , where the feature is mentioned to secure SMTP against brute force. That’s the only document i can find where the extended inetlockout is mentioned or documented.

I don’t know how many of my customers or friends asks for this feature, but we talked often about this. That’s a feature we asked long time and which is really important for all deployments of Domino with internet access. Now all important protocols are save against brute force or dictionary attacks.

So great news, but the documentation must be updated and the feature must be officially announced.

Which Domino version first had this code icluded?

When you want to know how to deploy the lockout feature, please read documentation and this technote .

I got a mail that with 8.5.3 FP6 only SMTP and LDAP are working with inetlockout. I can’t test this in the moment, but with 9.0.1 pop3 and imap are secured too. Need to test this back with lower version and diiop.

You can use nginx as a reverse proxy for mail protocols . So this is a way to add SHA256 enabled certifiers in front of your domino servers.

IBM Champions 2015 for ICS
My next ICS events
Author 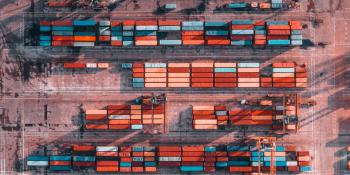 Elasticsearch in HCL Connections Componentpack is secured with Searchguard and needs certificates to work properly. These certificates are generated by bootstrap during the initial container deployment with helm.

These certificates are valid for 10 years (chain_ca.pem) or 2 years (elasticsearch*.pem) and stored in the Kubernetes secrets elasticsearch-secret, elasticsearch-7-secret. So when your HCL Connections deployment is running for 2 years, the certficates stop working. 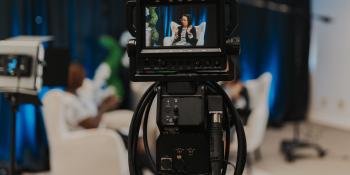 In late 2021 I had an HCL Connections environment starting swapping, because the AppCluster used more than 30 GB of memory. 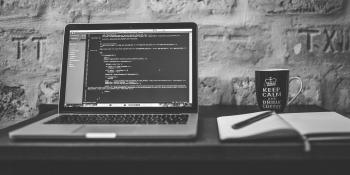 A long time ago, I wrote about the new implementation of allowlists in HCL Connections and that the documentation on customization and adding new rules was an absolute miracle for me.