Provision servers with Terraform on vSphere

My last article showed how to build a server template with Packer.

Now we want to use this template to create some servers on VMware vSphere. DNS will be registered manually and all IP addresses will be defined as fixed in the config files.

Terraform provides a good way to implement immutable server life cycle. Immutable means that servers aren’t changed, they get destroyed/deleted and created again when you change something.

Immutable servers have a big advantage that configuration drift will not take place. I like the fact that you can trust that servers act equally when you use the same configuration over and over again.

So we can deploy test and production, deploy patches and still be sure that tests can be trusted.

With mutable deployments, it can happen, that servers act differently. Like deploying fix1, fix2 and fix3 on a test server, but in production, you deploy just fix3 (which is cumulative and have all fixes included from 1-2). Normally the servers should act equally, but often we see differences during production deployments.

I think the time of manually deployed systems is over. The amount of time for installing, documenting and patching is just too high. 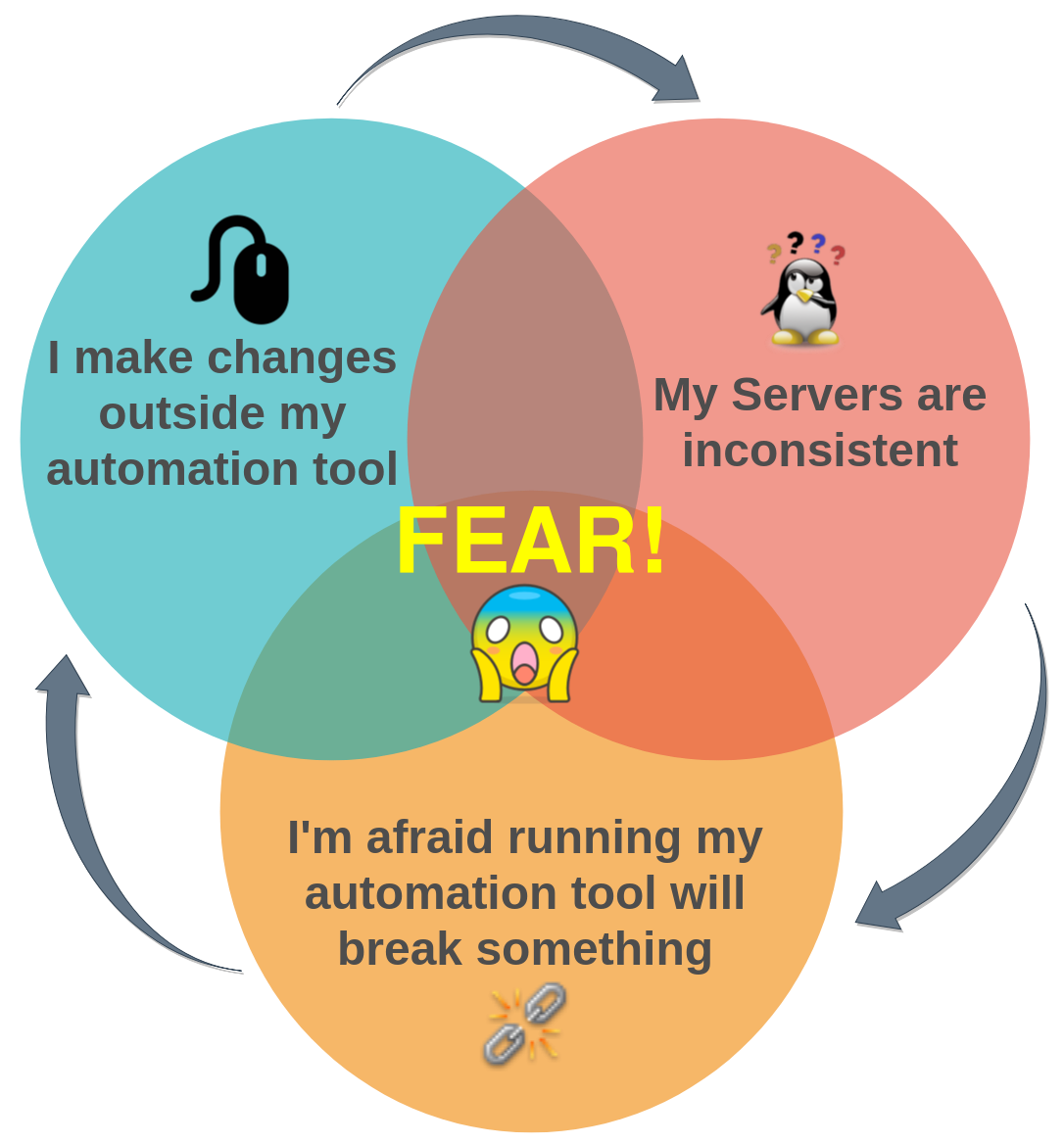 Most of the time we have fear running automated tasks on our servers because we’re unsure that there were changes applied, which are not covered in our scripts. You need to see the advantages:

Often containerization is shown as the solution for immutable deployments. That’s right and I love working with them, but how do you deploy servers running Kubernetes or Docker? I prefer generating virtual machines (automated) instead of using very large containers. So when I can’t limit a container to a single micro service, I create a virtual machine most of the time.

Just download the zipped binary from https://www.terraform.io/downloads.html and put it into your PATH.

The binary checks all files in your current folder and then download the needed plugins for your deployment.

Build the first server with Terraform

During provisioning, I run some shell commands to disable the password login for root and putting an SSH Key into /root/.ssh/authorized_keys.

Providing the password and key on the command line has a big advantage because then your password isn’t stored in your version control system. On the other side, it will appear in shell history. Bash doesn’t store commands starting with a space into the history, or you set a temporary environment variable to store the password there. The SSH Key will be read from the public key file directly.

Terraform will show you all resources and information which will be created, changed or destroyed. Don’t forget that Terraform will work with all files of the current folder.

Sometimes destroying or changing all servers is too much. With Terraform you have the option to taint a server, a tainted server will be deleted and created again on the next terraform plan and terraform apply.

When you want to delete all servers, you can run

Next step will be further provisioning with Ansible. This can run separately, or as a post-provisioning task from Terraform.